Waterworks Zone is a massive dam. Gimacian used it to cut off the animals' water supply. It has tanks of water that are being stored. This zone has 2 acts, both of which are Surge only, and a boss. This level takes inspiration from the Itaipu Dam, a hydroelectric dam located on the border between Brazil and Paraguay. 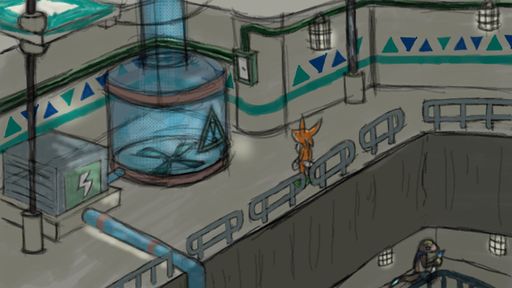 Inside the dam - concept by svgmovement 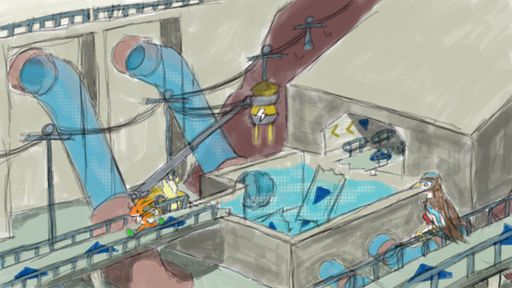 An electric salamander with a ruler. Inspiration: Salamander 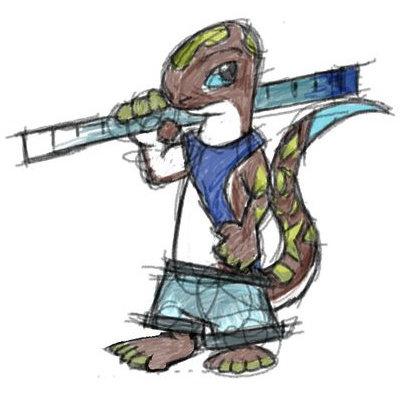 A long winged harrier that swoops down on Surge. Inspiration: Circus buffoni 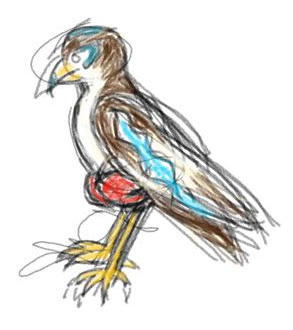 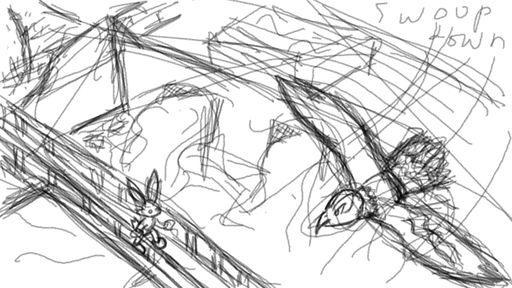 Mode of attack: swoop down

A peaceful and an angry marmot. The peaceful marmot (green) just walks around. The angry one attacks with a chain. 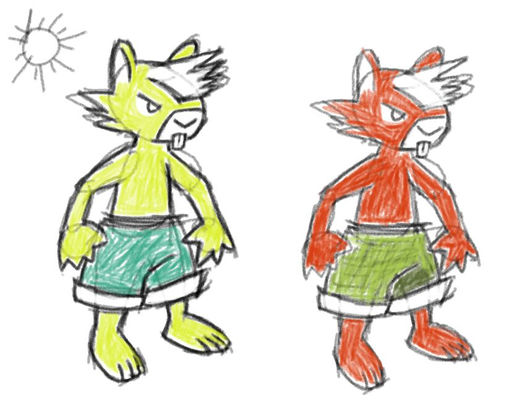 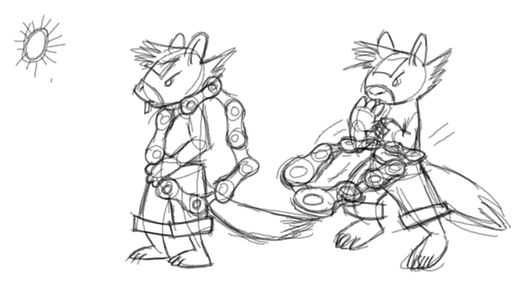 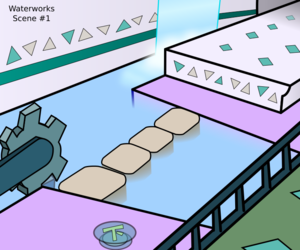 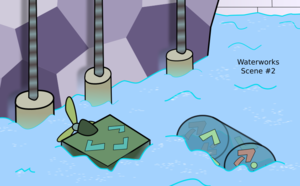 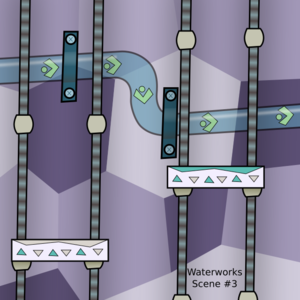 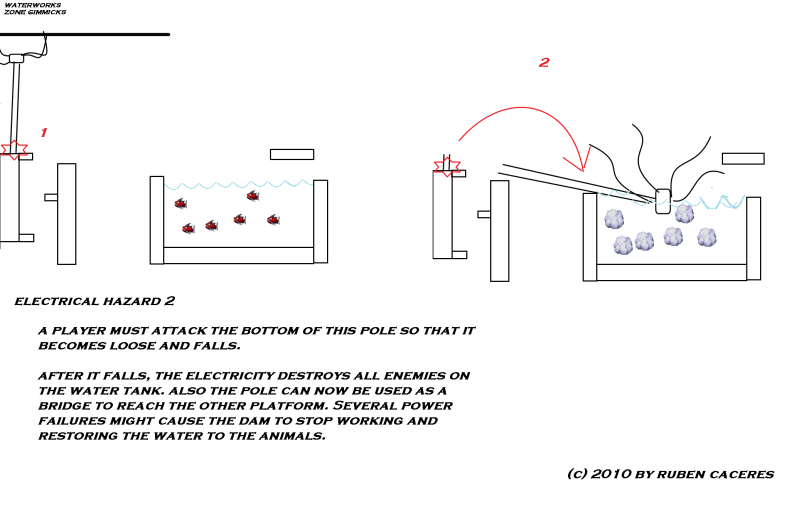 In February 2018, the first prototype of Waterworks was created. He represented the small level without enemies. Later, the level was completely redesigned and expanded.

The prototype of level, Level map (click to view in full)
Retrieved from "https://wiki.opensurge2d.org/w/index.php?title=Waterworks_Zone&oldid=2821"
Categories: