This first level is very easy to get through. It has a sunny background, water on the background and some mountains. Green trees, lots of grass, a good looking water flow and a few mountains will do the trick.

Before building up such a level, it's important to think about who the user is. Our average user is not used to play Open Surge; their playing skills may be weak. Therefore, making a complex level with too many visual elements or obstacles is counter-productive, as it will frustrate the player. Let the user run. Leave plenty of open, free spaces.

Think about the user. Keep it simple. 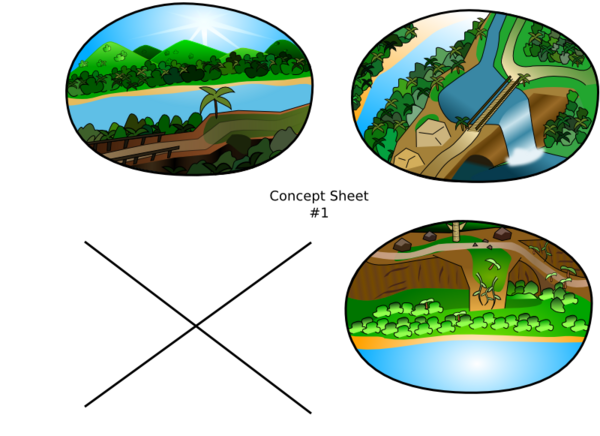 This act must be very easy to get through. The idea is that the player should get familiar with the controls: learn how to walk, run, jump, etc. Important guidelines: 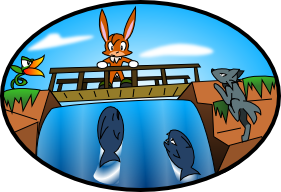 Act 2 must also be easy to get through, but it's okay to have a few easy obstacles for the player. Give the player a straightforward direction to follow: avoid confusing areas. Important guidelines: 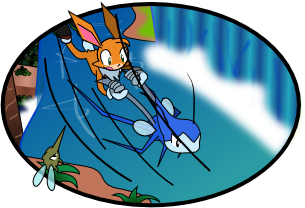 The boss is a Giant Wolf, as suggested by João Victor. It will stay behind the platforms, and Surge must jump into its head a few times. The Giant Wolf will use its fists to try and kill the player. The animation below illustrates a battle: 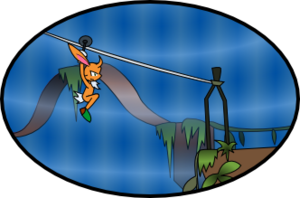 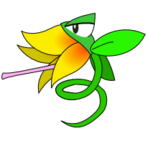 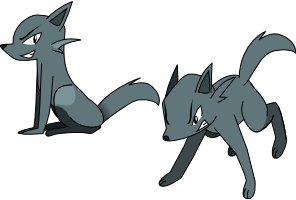 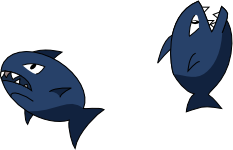 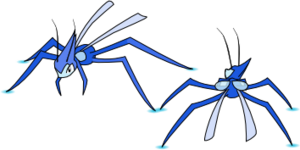 The cutscenes are dropped for now.

The cutscenes, held according to the Game Story.

Storyboard made by João Victor: 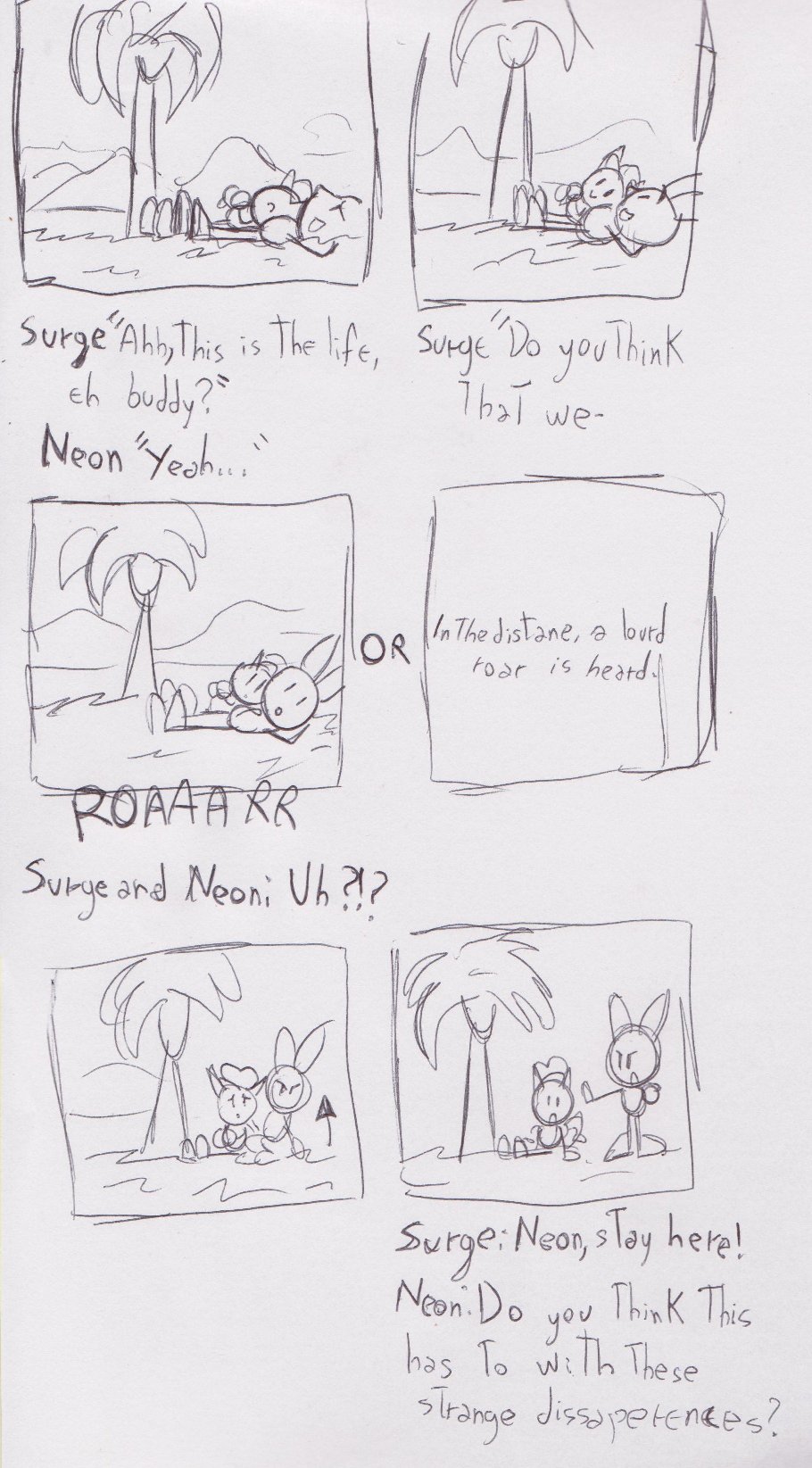 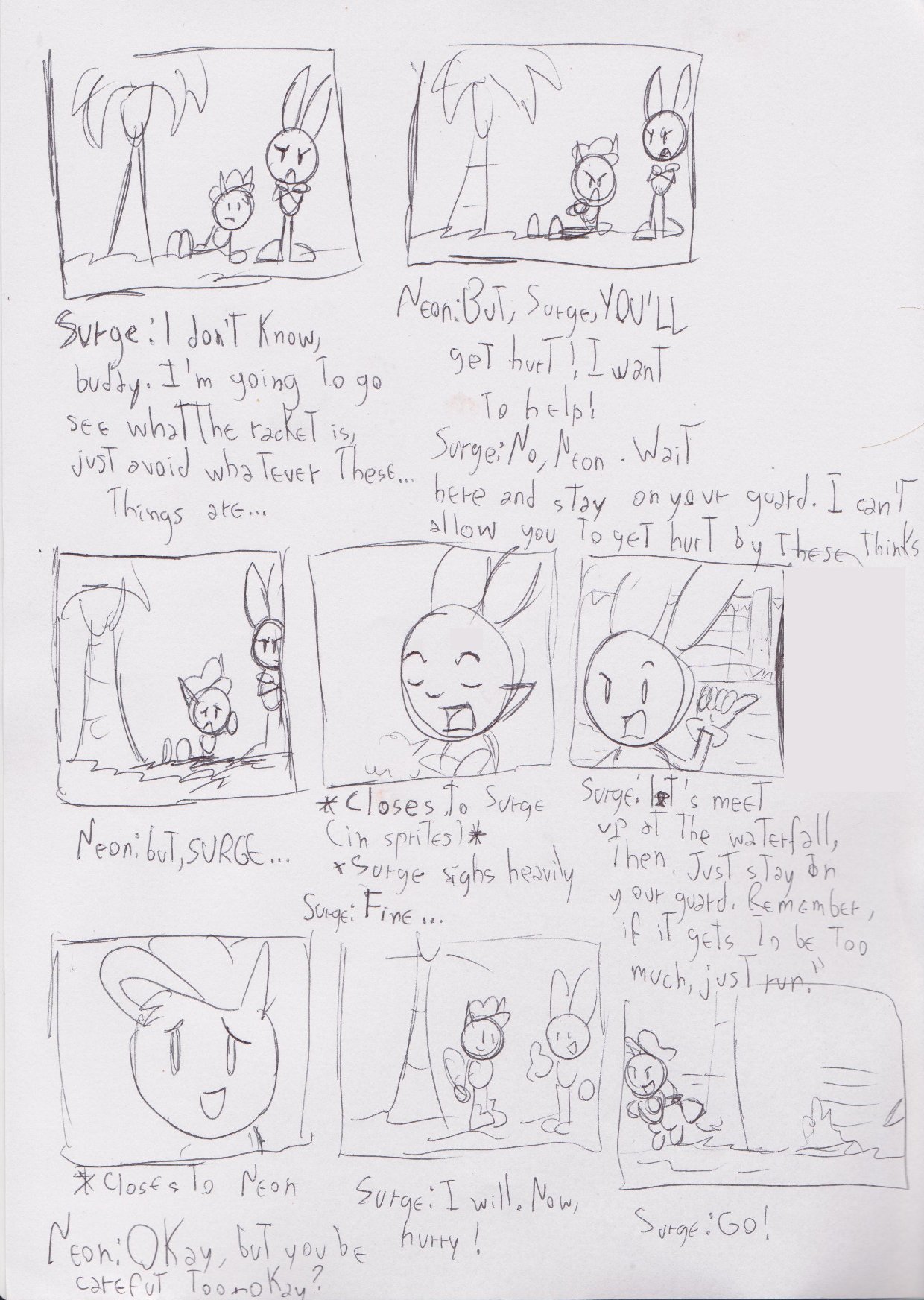 I think we may simply drop this one?

When Surge sees the boss... 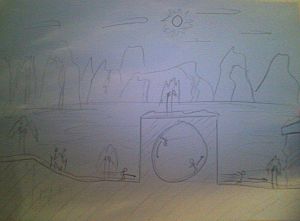