Surge is a charismatic rabbit with cool sneakers that light up when he walks. He loves to play video-games and he's the main hero of Open Surge. Surge is a mascot of the free and open-source world. 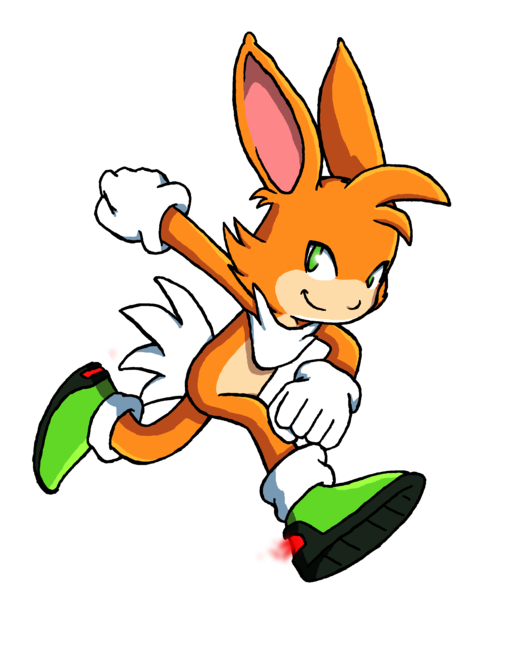 Curiosity: a "surge" is a very rapid spike in voltage in an electrical circuit. It is very fast, typically measured in microseconds, and also very intense, being able to reach over 1000 volts (or many thousands, as when lighting hits a power line).

While jumping, press jump again. Surge will perform the Lightning Boom, an explosion that defeats the baddies nearby and gives him a double jump. 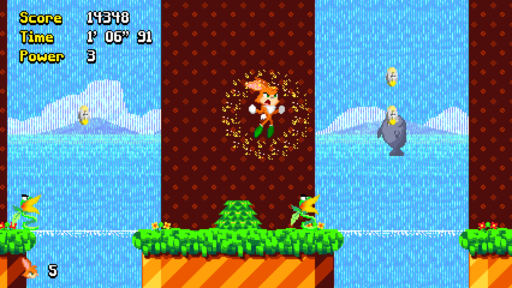 Tip: when in possession of the Thunder Shield, you'll get electricity all around you and the Lightning Boom will become more powerful! 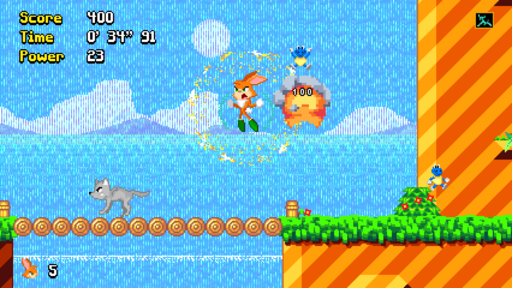 When in possession of the Thunder Shield, perform the Lightning Boom. Next, press jump again quickly while midair. Surge will be thrown downwards with energy: that's the Lightning Smash!

Tip: if you hit a baddie with the Lightning Smash while holding jump, you will bounce strongly and soar really high! 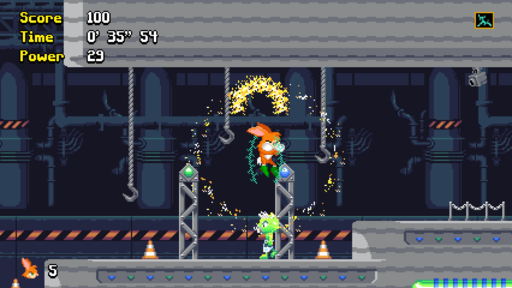 While on the ground, hold down and press jump to charge a dash. Release down to roll dash. The faster you release down since last pressing jump, the faster the dash will be.

If you simply press down while walking or running, you will roll. 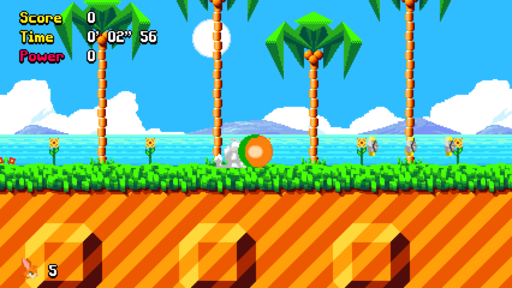 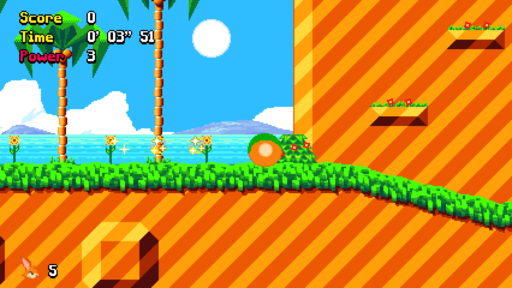 Surge the Rabbit (the official version). 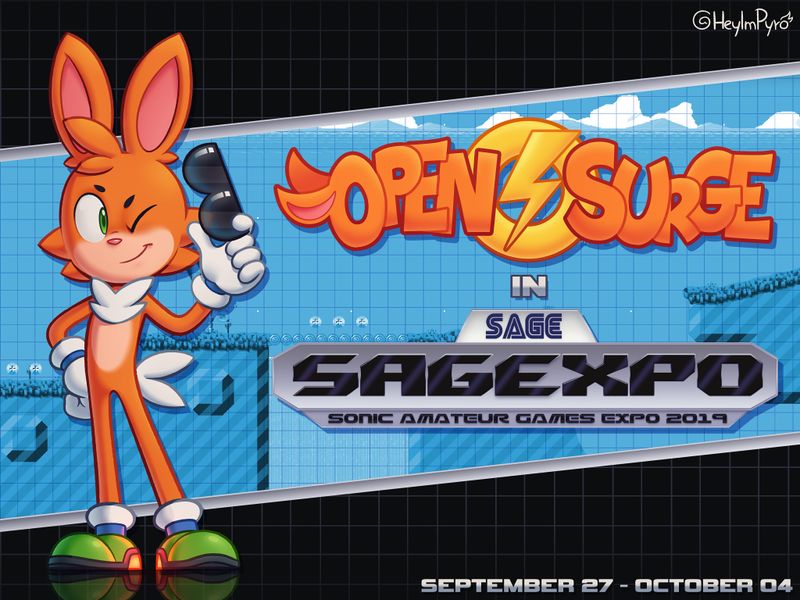 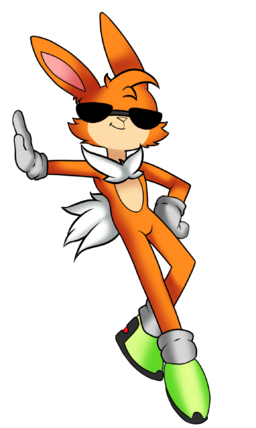 A teenage version of Surge. 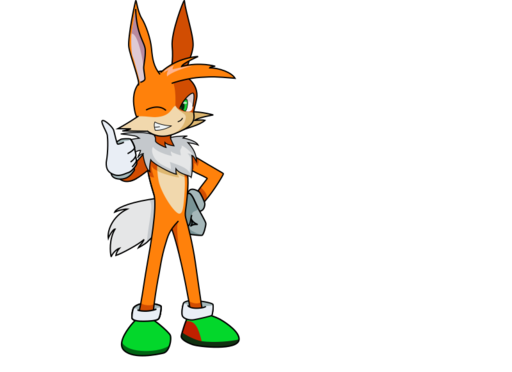 Vector art by Lainz, based on João Victor's drawing 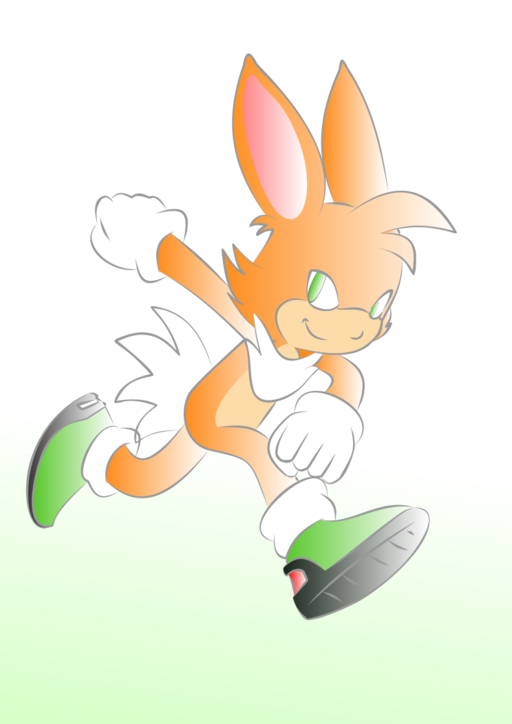 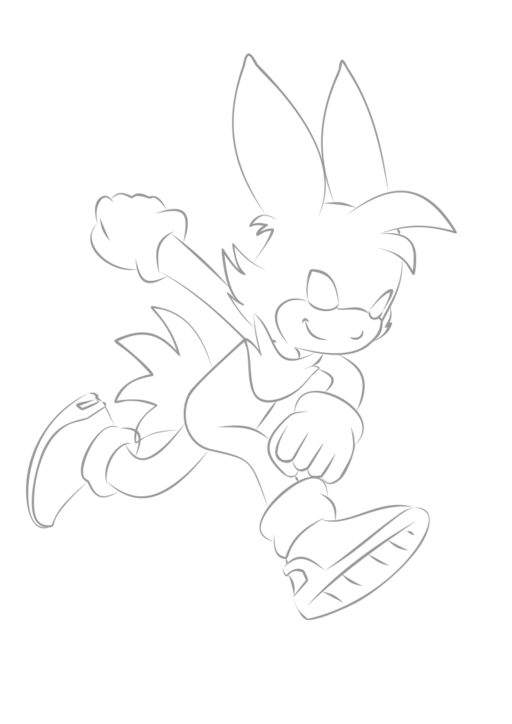 Old SVG version created by Lainz. Get the SVG. 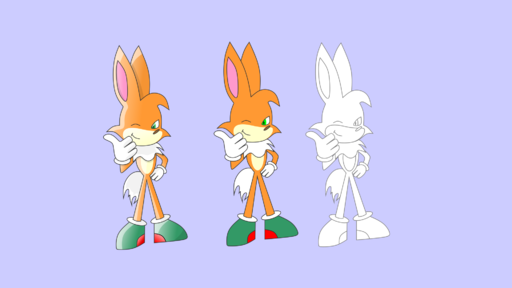 A child version of Surge. 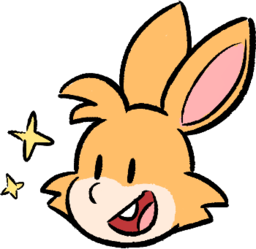 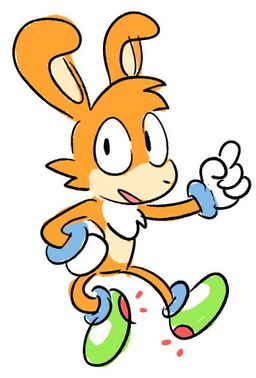 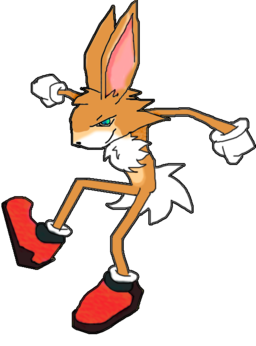 Outlined by Di Rodrigues and colored by Mateus Reis

Surge in other games

Surge has appeared in other games. Go to Surge fangames for more.